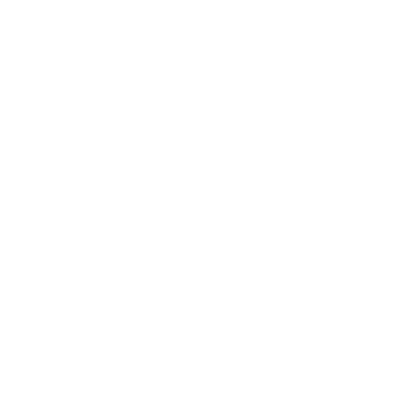 αlpha is the leading interpretive software for use in antenatal screening for Down’s syndrome, trisomy 18, trisomy 13, open neural tube defects and pre-eclampsia

αlpha has been used to screen over 19 million pregnancies in 57 countries.

Probably no other medical software of its kind has been more widely used. The experience of this customer base is assurance of αlpha's quality and reliability.

αlpha was first released in 1988. It has been developed and led the field ever since. αlpha 8 is based on the knowledge gained from over a quarter of century of screening and the use of a published and validated scientific approach. αlpha 8 combines this heritage with the use of the latest programming techniques to provide software with features which make screening faster and easier than ever before. 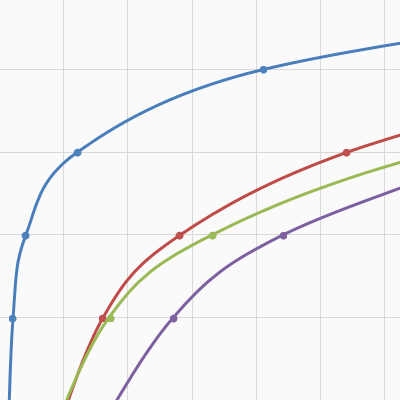 αlpha 8 uses measurements of first trimester placental growth factor for Down's syndrome screening. When used with the Integrated test 95% of Down's syndrome cases can be detected with a false positive rate of 0.6% - a screening performance similar to that reported for maternal plasma DNA sequencing methods. 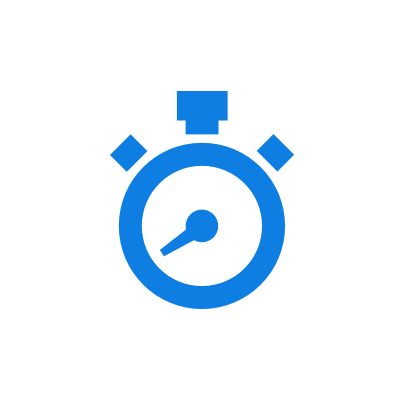 Up to 30 times faster

αlpha 8 improves productivity by making statistical operations up to 30 times faster than αlpha 7. Switching between tasks is now incredibly easy - you do not have to close the screen you are working on before starting a new task. αlpha shows the open screens as thumbnails – just click to return to your previous task. 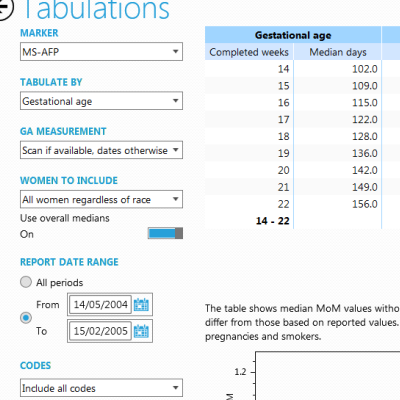 αlpha 8 includes what is probably the widest, most advanced and comprehensive features for monitoring and improving the performance of your screening program. Interactive screens provide quick solutions by combining the monitoring options and results on a single screen. When an option is changed (for example the date range), the new results are shown almost immediately. 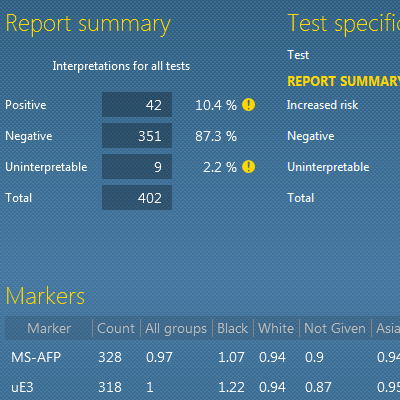 Automonitor is a new feature in αlpha 8. It combines information from many of αlpha’s different monitoring functions into a single screen and highlights areas which may require further attention. This feature allows you to quickly check: 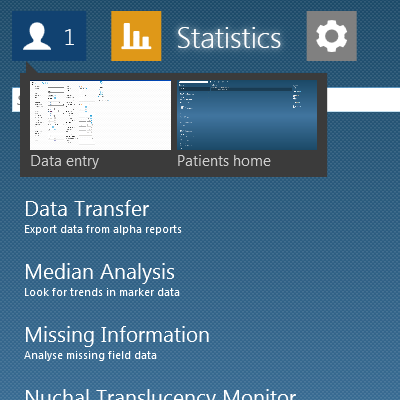 Each section includes an organised and searchable menu of available functions.

Section tiles display the number of active tasks and a task can be reopened by simply clicking on its thumbnail. 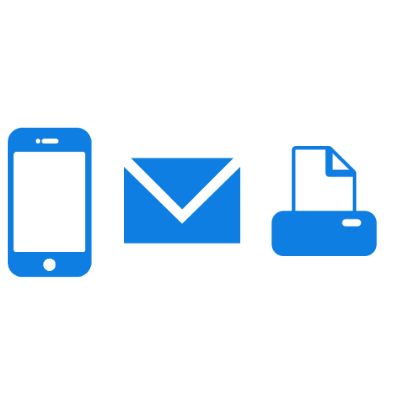 αlpha users not only benefit from using the leading antenatal screening software – they receive a service which supports their screening program.  αlpha users are provided with the highest possible levels of support by phone, email or fax backed by the experience of Professor Sir Nicholas Wald.

Further assistance including detailed questions and answers and useful tutorials on common tasks can be found in the support section.

All new versions of αlpha are supplied at no extra cost. 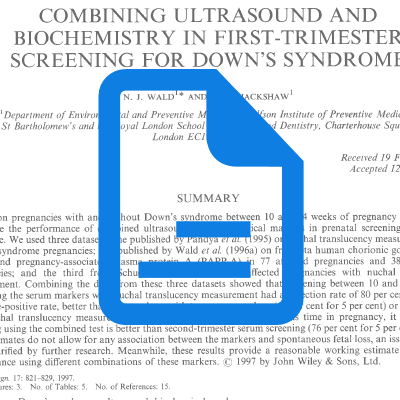 αlpha is not a black box.  It is based on published sources and validated scientific methodology available in the public domain and individually referenced on this site. αlpha has always and remains committed to incorporating the latest advances in screening from published and verified sources. 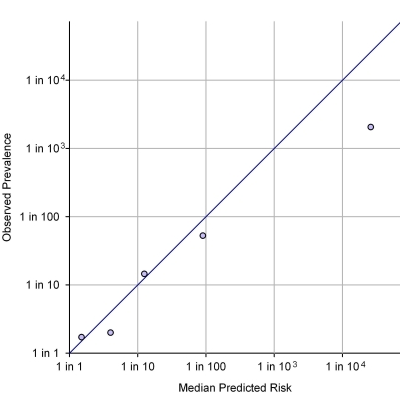 Studies have demonstrated that risk estimates for Down's syndrome produced by αlpha are accurate. αlpha users can validate their own screening programme using αlpha Outcome which allows the comparison of the risk of Down’s syndrome predicted by αlpha with the observed prevalence in the screened population, providing an empirical validation of the screening method. 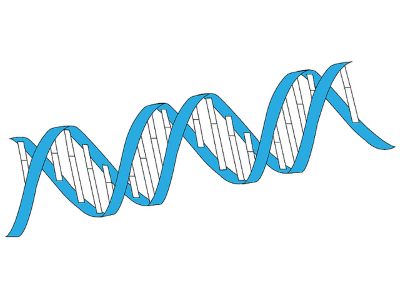 An implementation project for reflex DNA screening using  αlpha software has been completed and published in Genetics in Medicine (Read here).  The screening performance is close to previous modelled estimates.  Reflex DNA screening compared with universal DNA screening (sometimes called non-invasive prenatal testing, NIPT) provides, at a lower cost, a substantially lower false positive rate (and hence reduced anxiety) for a small loss in detection rate and avoids the problem of failed DNA tests.  Further information about the cost of reflex DNA screening is given in this article and at screening-cost-calculator.com

The integrated test is a method of screening for Down's syndrome which uses measurements obtained during the first and second trimesters of pregnancy to provide a single estimate of the risk of having a pregnancy with Down's syndrome.

It is often thought that a false-positive rate (FPR) of 5% is somehow 'correct', because a 5% FPR is commonly used in the literature as a standard when comparing the performance of different screening tests. However, the correct FPR for your population will not necessarily be the same as the published estimates. It will depend on a number of factors, including the age distribution, which may differ from the age distribution of the standard populations used in scientific papers.

αlpha provides two methods of extracting data from the database. The first is Data Transfer which provides a very quick and easy way to get access to the raw data. Secondly a facility called Analyze-it which exports data directly to a Microsoft® Excel® spreadsheet as well as other well known formats.